February 22, 2017 – Calgary, Alberta: Antioquia Gold Inc. (“Antioquia” or the “Company”) (TSXV: “AGD”) wishes to report on the status of its Cisneros Project in Colombia: Felipe Ferraro, President, CEO and Chairman of the Board stated: “The Antioquia team made considerable progress at the wholly-owned Cisneros Gold Project In 2016 and we are poised to begin producing gold in the second half of 2017. The approval of our final environmental licence for the project on October 26, 2016 was a catalyst that will take us from being a mineral explorer to a gold producer and we look forward to much success in 2017.”

The following is a summary of 2016 accomplishments and projections for 2017.

Overall, the project continues to advance in line with the planned schedule and gold production is anticipated to commence as planned, in the second half of 2017. Antioquia Gold plans to produce 30,000-40,000 ounces of gold a year at Cisneros.

Readers should also be cautioned that the Company’s decision to move forward with the construction and production of the Cisnero Mine is not based on the results of any preliminary economic assessment (“PEA”), pre-feasibility study or feasibility study of mineral resources demonstrating economic or technical viability. In 2013, the Company filed a technical report completed in accordance with National Instrument 43-101 (“NI 43-101”) titled “Cisneros Gold Project, Antioquia Department, Colombia” dated October 14, 2013 (the “Cisneros Report”), a copy of which is available on SEDAR under the Company’s profile at www.sedar.com. Readers are referred to section 14.13 of the Cisneros Report for details on independently verified mineral resources on the Cisneros Project. Since 2013, the Company has undertaken additional exploration and development activities; and after taking into consideration various factors, including but not limited to: the exploration and development results to date, technical information developed internally that has been reviewed and approved by Mr. Jim Decker, P. Eng., a former director of Antioquia who serves as a qualified person under the definition of National Instrument 43-101, the availability of funding, the low starting costs as estimated internally by the Company’s management, the Company is of the view that the commissioning of a PEA, the establishment of mineral reserves, the commissioning of a pre-feasibility study or feasibility study at this stage is not necessary, and that the most responsible utilization of the Company’s resources is to proceed with the development and construction of the mine. Readers are cautioned that due to the lack of a PEA, pre-feasibility study or feasibility study, there is increased uncertainty and higher risk of economic and technical failure associated with the Company’s decision. In particular, there is additional risk that mineral grades will be lower than expected, the risk that construction or ongoing mining operations will be more difficult or more expensive than management expected. Production and economic variables may vary considerably, due to the absence of a detailed economic and technical analysis in accordance with NI 43-101. Project failure may materially adversely impact the Company’s future profitability, its ability to repay existing loans, and its overall ability to continue as a going concern. 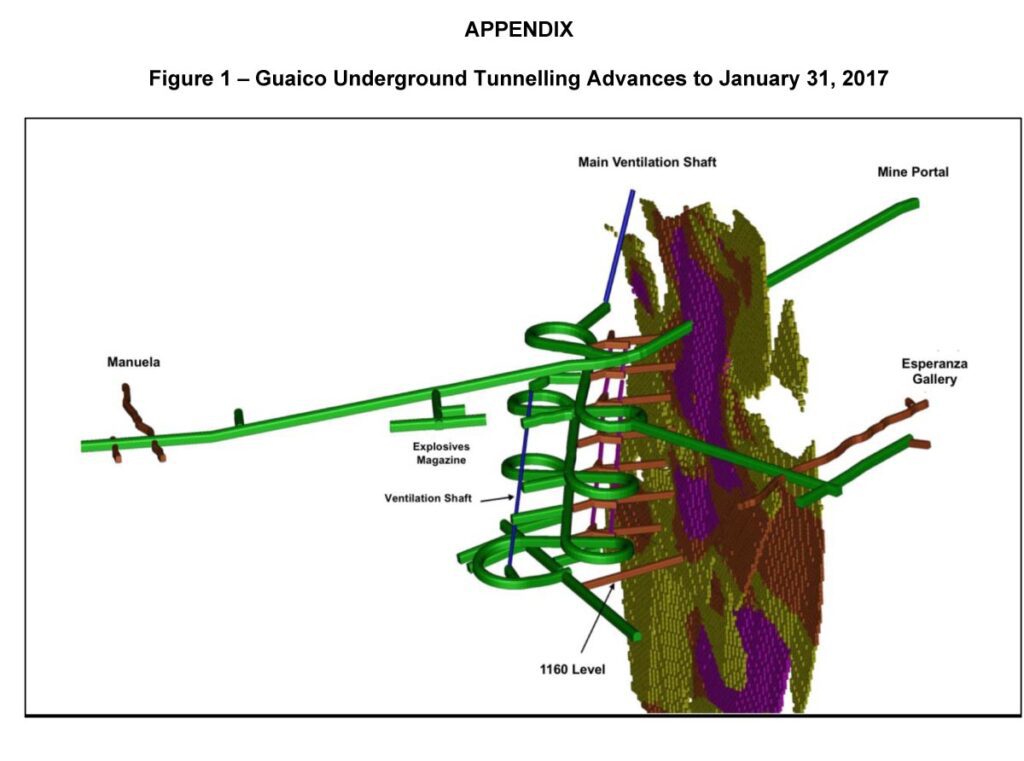 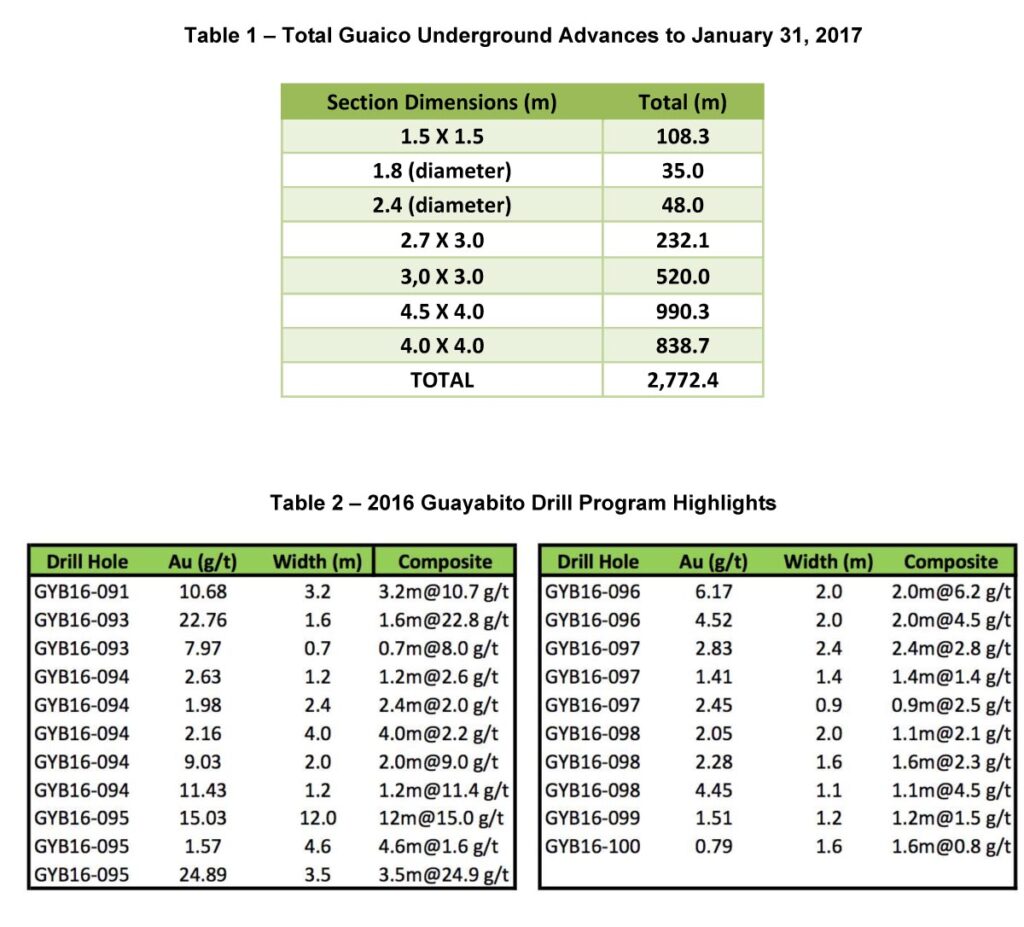