October 5, 2016 – Calgary, Alberta: Antioquia Gold Inc. (“Antioquia” or the “Company”) (TSXV: “AGD”) wishes to report on progress at its Cisneros Project in Colombia. The following is a summary of additional milestones that have been achieved at the Cisneros Project:

Closing of Shares for Debt

Pursuant to the Company’s press release dated Septebmer 21, 2016, the Company has now issued 66,686,498 Common Shares to Infinita Prosperidad Minera S.A.C. of Avenida Javier Prado Este No. 3580 San Borja, Lima 41 Perú (“Infinita”) to settle CAD$4,501,339 of debt owing to Infinita under an existing operating loan.  The Common Shares issued pursuant to this transaction will have a statutory hold period, expiring on February 6, 2017.  Prior to the issuance, Infinita owned and controlled 147,868,346 Common Shares, representing approximately 62% of the issued and outstanding Common Shares.  After this issuance, Infinita owns and control 214,554,844 Common Shares, representing approximately 70% of the issued and outstanding Common Shares of the Company.  The transaction is a “related party transaction” as defined under Multilateral Instrument 61-101 (“MI 61-101”) and is exempt from the formal valuation approval requirements of MI 61-101 as the securities of the Company are listed on the TSX Venture Exchange.  The transaction is also exempt from the minority approval requirement of MI 61-101 as the fair market value of the consideration for the transaction does not exceed 25% of the Company’s market capitalization. An early warning report disclosing full particulars of this transaction will be filed under the Company’s profile on www.sedar.com and a copy of the report may be obtained from Felipe Ferraro at 1.800.348.9657.

Forward-looking statements are made based upon certain assumptions by the Company and other important factors that, if untrue, could cause the actual results, performances or achievements of Antioquia Gold to be materially different from future results, performances or achievements expressed or implied by such statements. Such statements and information are based on numerous assumptions regarding present and future business prospects and strategies and the environment in which Antioquia Gold will operate in the future, including the price of gold, anticipated costs and Antioquia Gold’s ability to achieve its goals, anticipated financial performance, regulatory developments, development plans, exploration, development and mining activities and commitments. Although management considers its assumptions on such matters to be reasonable based on information currently available to it, they may prove to be incorrect. Additional risks are described in Antioquia Gold’s most recently filed annual and interim MD&amp;A and other disclosure documents available under the Company’s profile at: www.sedar.com. 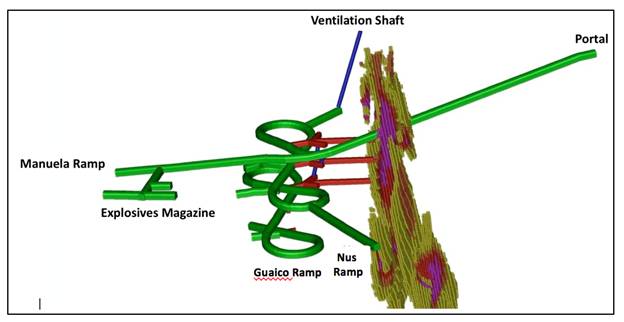 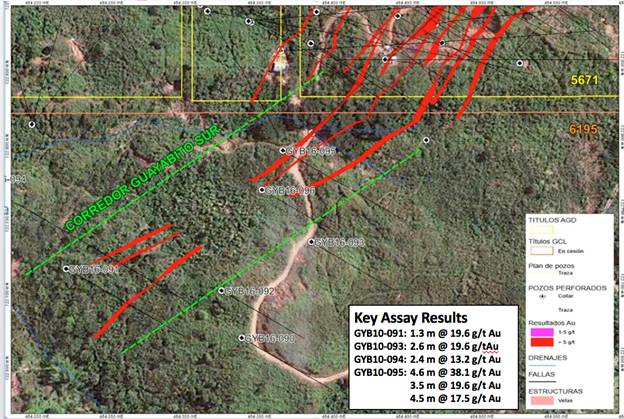